Advantages of Studying Languages Abroad During the Summer

We’ve said it before, but we’ll never tire of repeating it: learning a language abroad is a great company – at any age and for any length of stay. More and more people are recognizing the merits of studying abroad, even for a few weeks. Education vacations not only impress employers – as they allow you to acquire specialized knowledge and general skills that will propel your resume to the top of the piles – but they also represent a great and fun way to meet new people while discovering the diversity of a country and a culture.

Two decades ago, the usual thing in summer was going to a camp for fifteen days or going on vacation with the family for another two weeks. The rest of the holidays were to go to the pool, do summer homework and play with friends. There were a few privileged people who went “abroad” to study English and came back telling how much they had learned, differences between countries and friends from all over the world had known.

Now the idea and the possibilities of spending a part of summer study abroad have increased for both children and adults. Several factors have influenced this democratization: the increase in scholarships (at least until recently) to carry out these courses, the reduction in prices and the awareness of the importance of languages when entering the market labor. The summer months usually coincide with vacation periods, so it is easier to find free time to study them. Also, in European destinations, for example, meteorology will be more pleasant which is a point in favor (not everything is to consider, you can also take advantage to know the cities). 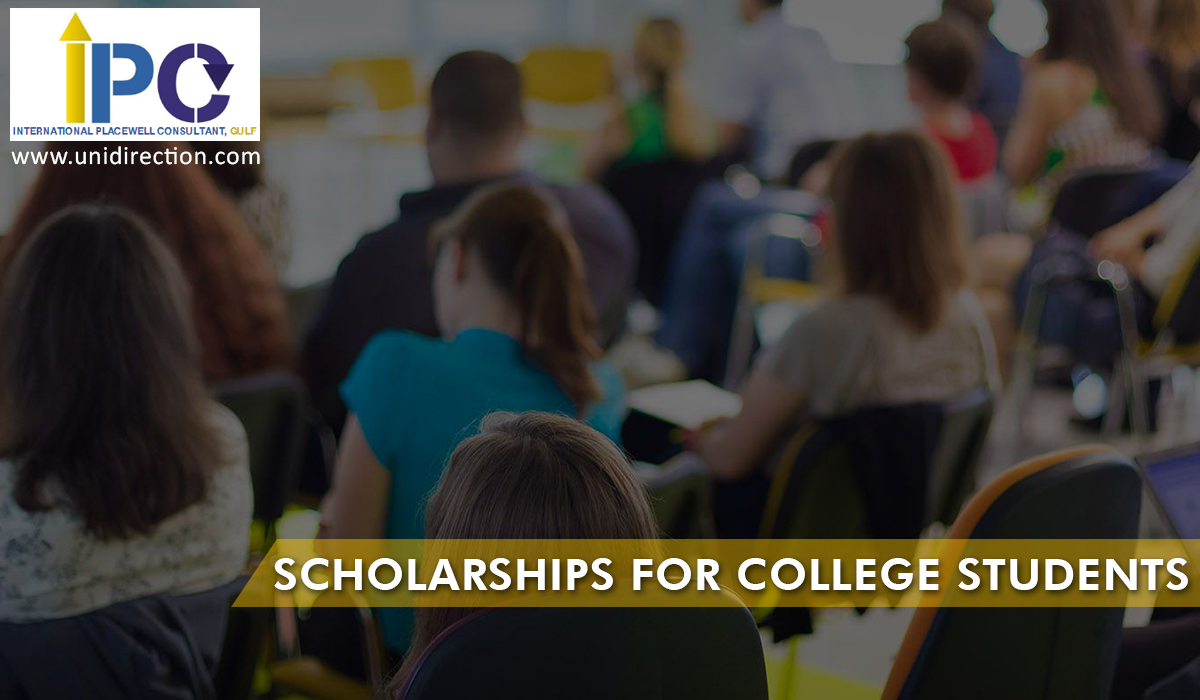 The advantages of this option are quite evident:

Learn a new language or improve the knowledge that you already had before.

New contacts: classmates can not only become comrades but can also expand the student’s list of professional contacts.

Get rid of the fear of going out: there are people to take the step of going to another country in a different context than the holiday can be a hindrance. An excellent solution to remedy this reluctance is to start with a course.

Enrich the curriculum: write another line in the CV proving that you were in another country learning a language will help make your profile more attractive.

Take advantage of time efficiently: sometimes, the return of the holidays can cause some people the feeling that they have been “wasting their time” and that they have not done anything remarkable. Taking a course can be a viable alternative.

The learning phases will be much quicker and more fluid:  being in a country where the mother tongue is not spoken and having to use the language that is being learned to communicate with everyone else makes assimilation agiler.

Knowing a new site:  by taking advantage of the course and study abroad scholarships English language in UK.

It is entirely possible that if a survey is conducted among people who have decided to invest their free time in going to another country to learn another language, a high percentage of the answers will indicate that it has been a positive experience. For someone who has tried, it has not been like that; there is always an opportunity to work it again.