Getting a chance in the universities in the UK is one of the best opportunities in a foreign student’s life. Students from every part of the globe vie for a chance to study in the prestigious colleges and universities in the UK. All said and done, one disturbing truth is the fact education is certainly not cheap and you have to have a supply of financial aid to cover all the cost of the UK studies. In a bid to keep your chances alive, you are better off staying on the lookout for scholarships that are considered the best. Let’s analyze a few of them. 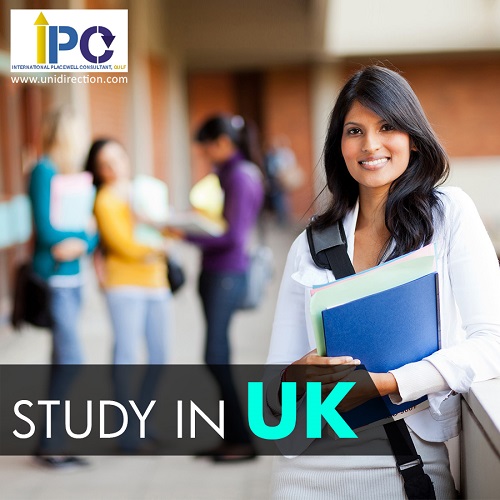 The overseas education in the United Kingdom is a great opportunity to get some of the best higher education in the world. However, the studies of this high a standard is certain not cheap for the international students. Hence they have to bank upon these scholarship programs which take into consideration your previous academic history seriously.