IPC > Blog > Study in UK > Why you should choose study In UK program as an Indian student?

Why you should choose study In UK program as an Indian student? 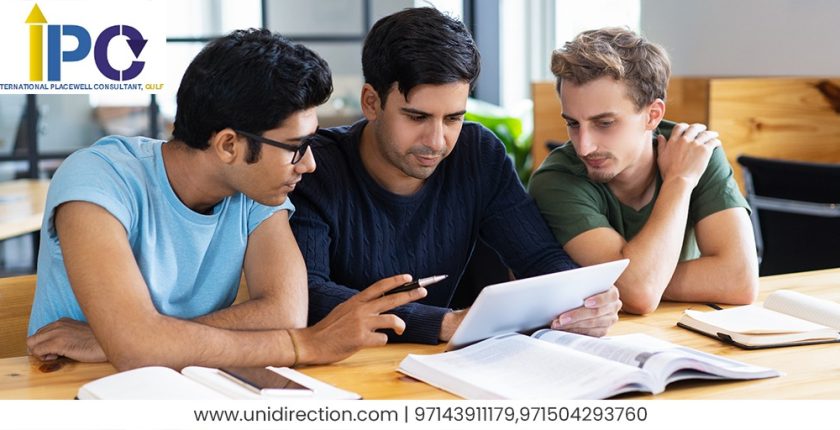 Today, hundreds of thousands of Indian students are studying abroad in several locations throughout the globe, and more are joining them every year! Each year, tens of thousands of foreign students visit the UK. It should come as no surprise that a sizable portion of students who select to study in the UK are from the Indian subcontinent.

Even though India has several institutions and schools offering top-notch degrees in a range of subjects, studying in a nation like the United Kingdom is unquestionably a unique experience. Read on to see why Indian students prefer the UK when studying abroad.

Why do Indian students prefer to study abroad in the UK?

The UK is home to a thriving multiethnic community that includes people from all over the world. Living in such a diverse neighbourhood allows Indian students to interact with people from many other countries and gain valuable knowledge about their cultures. The study in the UK program really popular among students.

When many factors like the availability of basic services, the standard of education, the quality of the air, GDP, and other factors are taken into account, the levels of living in the UK and India are very different from one another.

The UK offers a fantastic healthcare scheme that makes healthcare affordable for everyone in times of need, even for international students. The nation has made significant advancements in terms of amenities and infrastructure, which are crucial for students.

The University of Cambridge, the University of Oxford, Imperial College, and other renowned institutions are located in the United Kingdom. However, the UK boasts more than 130 universities, almost all of which are renowned for their excellence in teaching and employment. The country is not only known for its prestigious institutions.

The economy of the United Kingdom is sophisticated and mixed. It has the sixth-largest economy in terms of purchasing power parity and the fifth-largest economy in terms of market exchange rates in the world (PPP). In contrast to the present GDP of $3.12 trillion, the country’s total GDP in 2020 was $2.63 trillion. The creation of the country’s GDP depends heavily on the economic sector. The service and tourism industries generate more GDP than agriculture does.

The opportunity to work while studying is one of the most enticing factors for Indian students to study in the UK. Students in the nation are permitted to work part-time while pursuing their academic goals thanks to the laws and policies in place.

The newest Graduate Immigration Route would permit students to remain in the UK for an additional two years after graduation in order to look for and apply for jobs, in addition to part-time employment.

Consult Unidirection, if you want to establish your future in the UK. They have assisted many people in realizing their ambition of studying abroad. Many Indian students who had wanted to study in the UK were able to do so with their assistance.