IPC > Blog > Educational Consultants > Why Study In Canada Or Choose Canada Over Other Countries?

Why Study In Canada Or Choose Canada Over Other Countries? 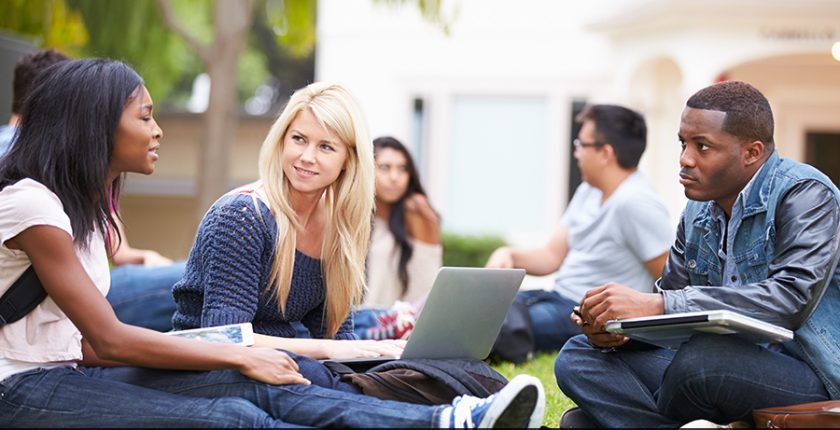 First, because the standard of living in this country is very high. Canada was named in 2011 as the number one country to live where people are well taken care of, good social conditions, and very low crime rates.

It should be noted that this is not the first time Canada receives this title among all countries in the world. Also, the education system in Canada ranks second after the United States in terms of its effectiveness, leading even before the UK.

This is due to the fact that Canada is more innovative, and Britain is more classical and conservative, in turn, the United States is more innovative and developing. It is worth considering that the Canadian government allocates very large funds to support the education system in Canada.

The government spends a lot more money than any other country in the world.

The advantage of studying in Canada is the material and technical base, because the campuses of Canadian schools and universities, firstly, are very large due to the fact that Canada has a large territory.

Therefore, these are entire student cities, which have their own residences, classrooms, laboratories, sports complexes. In this case, this is a very big advantage for students.

For Ukrainian students, the advantage of studying in Canada is that, for example, speaking of higher education, one can enter Canada immediately after leaving school and it is not necessary to take a foundation program.

If students are aimed at admission to a prestigious university in Canada, for example, the universities of Toronto, Vancouver, then they need to take an additional course. But in most cases, additional courses are not needed. You can apply from the age of 17 with the help of study abroad education consultants.

But for such specialties as medicine, there are very large competitions among both Canadian and Ukrainian students, for example, only few foreign students are accepted for medicine.

In Canadian universities, students have the right to shorten the study period due to the fact that students can take summer semesters for themselves, and therefore they can confidently receive a bachelor’s degree in 3 years of intensive study.

Also, an important advantage for Ukrainian students is that during their studies, students can work on campus and off campus.

Some programs at universities in Canada include compulsory practice, sometimes this practice is even paid, and that is, these are so-called training and internship programs.

International students who have received a Canadian higher education diploma are eligible after graduation to receive a work permit for several years. The duration for a work permit depends on how long they have studied in Canada.

Admission in Canada, whether a school, college or university, is done through the following steps: