IPC > Blog > Educational Consultant Scholarships > USA Vs. Canada: Which Is Better To Go For Study?

USA Vs. Canada: Which Is Better To Go For Study? 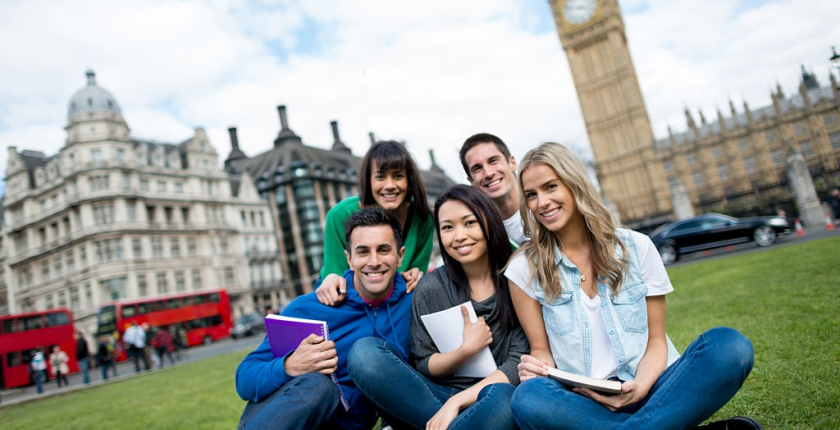 Recently, the leadership in the area of studying overseas belongs to the United States and Canada: both countries offer students both boarding schools and traditional schools.

In both Canada and the United States, there are cultural exchange programs in which students aged 15 to 18 can go to study for free and live there with a local family. Both countries offer the same quality education, but there are important differences between them both on a practical and cultural level.

Both of them are very different from each other. A country’s government sponsors schools and provides common national standards for them, but both the content of the school’s curriculum and the quality of education in it can greatly depend on which state it is in.

Therefore, before going to study in the United States, carefully choose a school or university and check its reputation on the Internet.

In Canada, things are different: here the state at the provincial level plays a decisive role in all school affairs. All public schools in Canada must obtain provincial accreditation. This means they use a standard curriculum, only hire government-certified teachers, and receive government funding.

As we have noted, both countries provide a first-class education for their students, but both living and going for Canada study overseas are cheaper than in the United States.

In part, this is due to the fact that in the United States the highest quality education is provided by private schools, and in Canada- by public ones. As a result, the vast majority of Canadians and foreign students prefer to study here in public schools.

However, despite all the differences, the education systems in the two North American countries are quite similar.

This is emphasized by the fact that the United States and Canada unequivocally recognize the quality of each other’s education: after studying in Canada, you can easily enter any prestigious US university and vice versa.

Both countries are actually quite good in terms of education. You can also get USA university scholarships.

If we compare the education systems of both countries, then they are very similar to each other, although they have certain differences.

Studying for a bachelor’s program in both countries lasts 4 years, but if a student is able to master more courses per semester, it is possible to get a diploma in 3.5 years. A distinctive feature of the US education system is the principle of choice, which is provided to each student.

During admission, you choose the main block of courses that you are interested in studying, and another additional one.

If you enrolled, for example, in the specialty of biochemistry and additionally study marketing, but during the training you realized that biochemistry is not yours, you have the right to change your specialty.

As for Canada, this practice is spread in a few universities, in most of them the principle of the immutability of the specialty works.