UK Education System And Its Features

Despite the processes of global changes in the political and economic spheres, education in the UK remains an unchanging trend. Hundreds of thousands of schoolchildren and students from other countries go to this country for certificates and diplomas. Despite the growing popularity of programs in other English-speaking countries (Canada, USA), the UK with royal confidence maintains traditionally high educational standards. 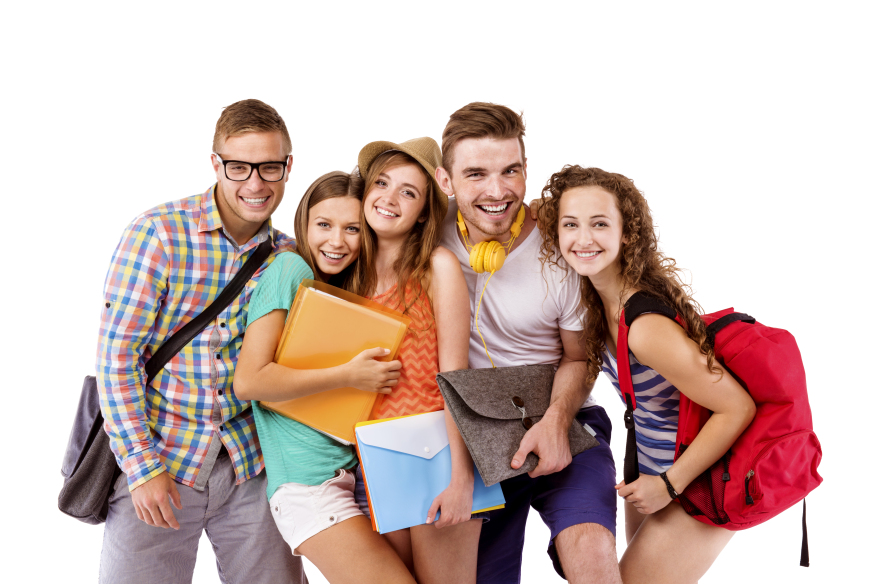 Studying in England and a diploma from an English university make the graduate competitive in the labor market, opening the doors to both international companies and giving a sufficient level of knowledge to manage their own business.

Universities in UK are divided into public and private. Citizens of the country, as well as those who have a residence permit, can study for free. Foreign students in most cases, must pay for their studies in England.

14 years- admission to the GCSE (General Certificate of Secondary Education), a certification program, but not giving the right to go to university.

The program lasts 2 years and consists of compulsory (mathematics, science, English) and subjects to choose from. British education encourages focus on specialization, and already on the GCSE program, the foundation is laid for a future specialty or direction.

16 years – admission to the A-level program, on the basis of which admission to an English university takes place. The program lasts 2 years. Students study 3-4 subjects, grades on which will be a passing grade to the University for the Desired Specialty. Traditionally, A-level graduates enter British universities.

An alternative to the A-level is the international program IB (International Baccalaureate), whose popularity is growing. The difference from the A-level is a larger selection of subjects (6 subjects), which is suitable for students who have not decided on a further specialty. The IB program is international, with this certificate, a graduate will go to a university in any country in the world.

You can study in UK at the GCSE, A-level, IB programs in traditional private boarding schools, as well as in international colleges. Both of them conduct preparatory programs for foreigners who are tightening the English language and adapting to the new educational environment.

At the age of 16-17, with a certificate, the likely course for entering a British university will be the Foundation course. The program adds +1 missing year and also prepares a foreign student for further studies (specialized subjects, English, study skills). At the time of successful completion of the program, the graduate becomes a university student in the chosen specialty.

Admission to universities in the UK

You can enter a UK university to a foreign student through the UCAS system. It is important to consider the timing and form of submission of documents, which are usually published on the websites of educational institutions. The higher the university, the earlier you need to apply.