Study in UK and Get a Scholarship

Studying in the United Kingdom means using a high-level university system, where the quality of university services is excellent. Many European students attend post-graduate courses to specialize or do internships in certain sectors, such as business and management.

The United Kingdom issues respected and recognized qualifications all over the world and useful when you are looking for a job. Studying in the United Kingdom is certainly a good investment and you will have the opportunity to have important avant-garde libraries and laboratories. By enrolling in a British college you can improve your English, speak English every day, in shops and cafes with your friends, as well as during seminars and discussion groups of your course. The variety of courses allows you to specialize not only in one subject but in more than one.

Britain boasts 14 national parks and a good number of forests, beaches, and mountains to satisfy nature lovers. You can surf in Cornwall or have fun at the Edinburgh International Festival.

Well, there are more possibilities to be able to visit a British country and spend some time flooding with their culture, their people and their language, English. The possibility we are talking about is to apply for scholarship in UK universities.

There are many types of scholarships, all of them very varied and aimed at a very diverse public. The requirements to apply for one of these scholarships to study in Great Britain will vary depending on the program to be selected. 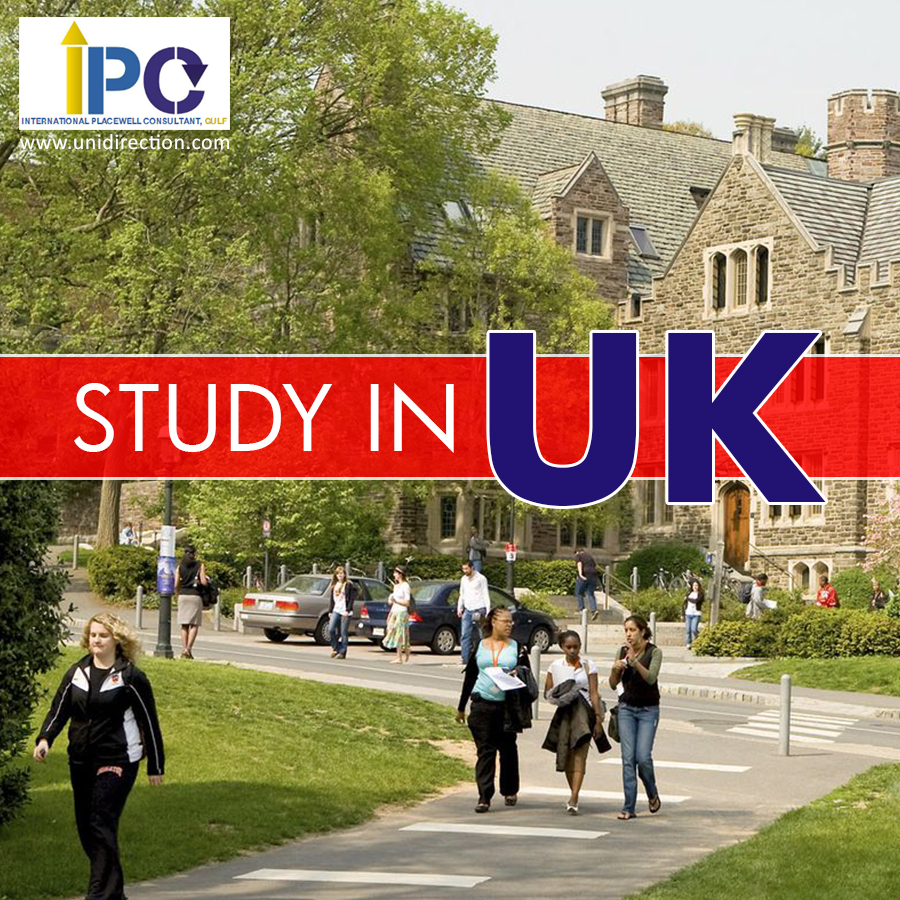 What are the scholarships to study in the United Kingdom?

For this reason, we have made a selection of several official websites of the United Kingdom where they often release information about new scholarships to study in this destination.

Undoubtedly, the possibility of obtaining a scholarship in the British country, would be a great contribution to your curriculum as it provides skills and abilities both in the specific framework of the scholarship and in the learning or improvement of the language, not to mention the wealth that can transmit us living outside of our country interacting with another culture.