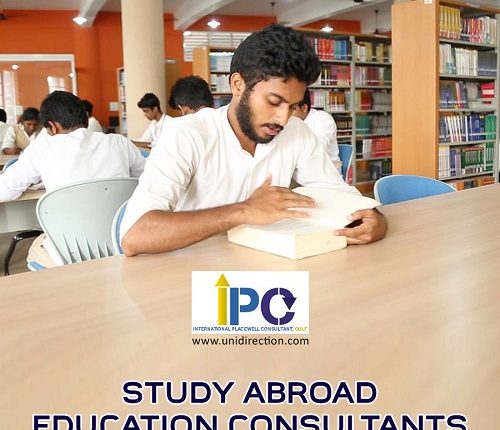 Perhaps the first or at least one of the many questions asked by the students when they get in touch with the study abroad consultants is the ranking of the university which is being proposed by the education counselor. This just goes to show the relevance of the university ranking. The higher the university ranks in any of the list/surveys, the more desirable it becomes for the students to pursue the careers of their choice. While this is just an assertion on the surface level, let us find out some more reasons of its importance: 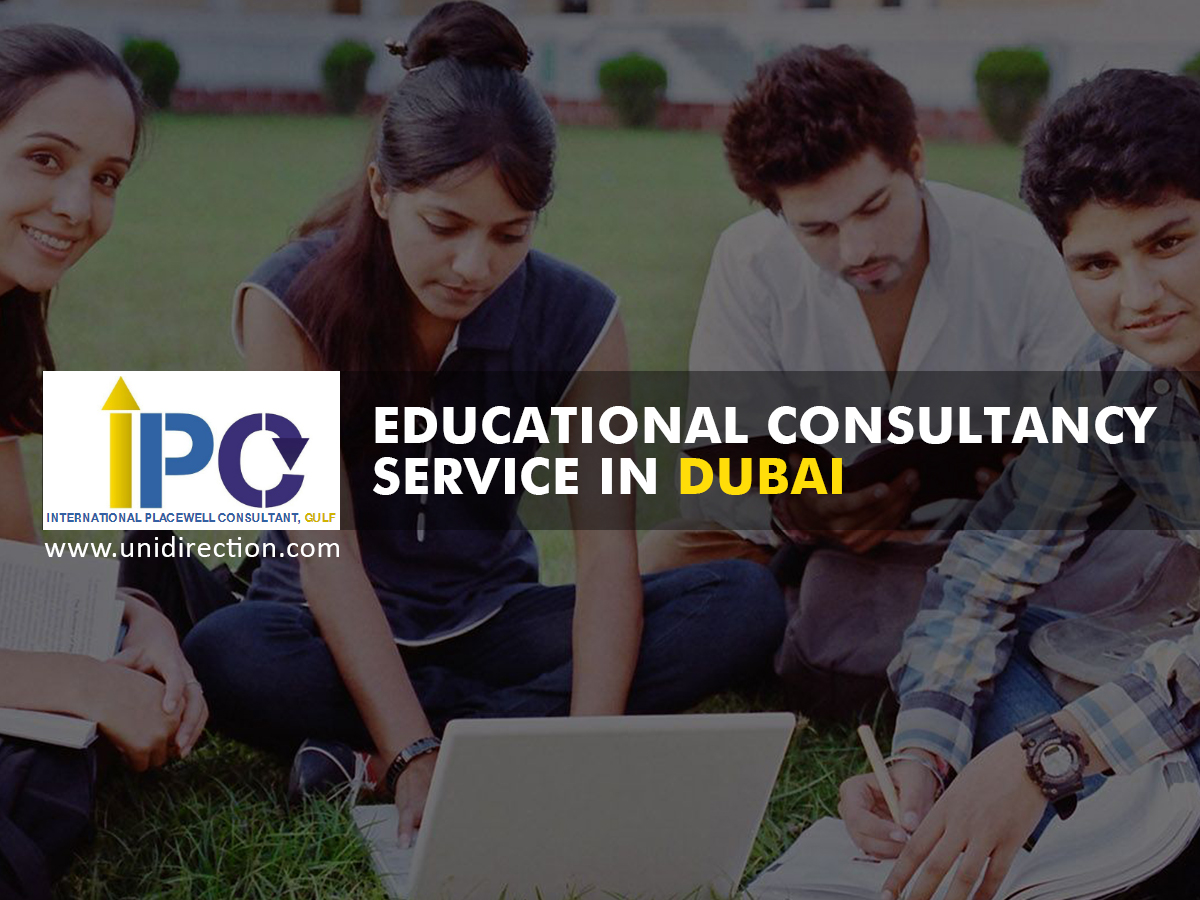 International studies and career building process requires a lot of planned moves than just the zeal to perform. Therefore, the students must seek the help of the foreign educational consultants to get through to the admission process of the renowned universities.