Immigration To Canada To Study 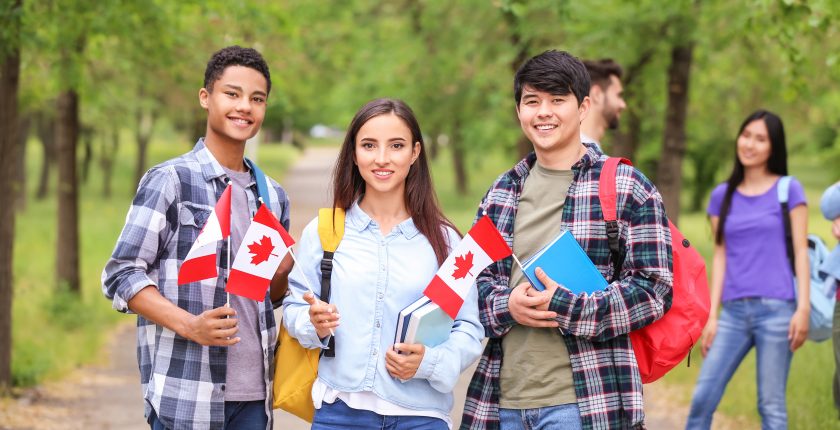 Advantages and disadvantages of immigrating to Canada to study

The important advantages are not going through the pain of accumulating points and achieving the conditions for immigration to Canada, which are included in the various programs that Canada has set as standards for immigrants to it.

The disadvantages are the high costs, which can be reduced if we can get a scholarship in Canada.

How to get a scholarship in Canada

You should search on the Internet to find out about Canada scholarships to students from everywhere, and we will mention some of these grants for you, which you can use.

Grants provided by the Council of Natural Sciences and Engineering Research of Canada, and those grants are funded by the Canadian government.

Vanier Scholarship, in the amount of fifty thousand Canadian dollars, which is provided by the Canadian government.

Banting Scholarship, which is a fellowship award provided by the Government of Canada.

Of course, there are a lot of Canadian scholarships, but we intended to alert you to government scholarships that save you a lot of money, as it is a dream that many who want to learn in Canada aspire to.

Can the student, after the end of his studies, stay in Canada?

The State of Canada is one of the countries that allows the stay of those who have completed their studies in Canada, for a period of three years, and of course that period is very sufficient for you to obtain work and apply for permanent residence in Canada.

Does studying in Canada facilitate in overcoming immigration requirements within the Express Entry program?

Yes, of course, whoever studied in Canada has important points to be added to his balance of the points that must be skipped for his candidacy for immigration to Canada, so studying in Canada is an important advantage that those outside Canada cannot obtain, and it increases the chances of you being strongly nominated for admission to immigration to Canada.

Does studying in Canada have an advantage in finding a job there?

Yes, of course, you, a student in Canada, is much better than another person who obtained the same degree from another country, because this Canadian certificate gives you a great advantage to get work easily in Canada, and also get higher salaries than students outside Canada.

Is it possible to immigrate to Canada by studying without crossing the language proficiency barrier?

Indeed, the requirement to obtain proficiency in the English is very important, rather it is one of the conditions for immigration to Canada by studying, but there is a way that enables you to overcome this obstacle, which is to go to study the language in Canada, yes, study the language, and thus It will never be a condition that hinders your way to immigration to Canada study overseas.