IPC > Blog > Uncategorized > Education in Australia- We Tell You the Truth

Education in Australia- We Tell You the Truth

Surprisingly, the smallest and most distant continent for many countries is the third most popular destination for international students. How education is organized in Australia – we disassemble in our material.

When it comes to Australia, most people immediately imagine an endless ocean, surfers, Sydney Opera House or kangaroos. And this is the right association. The unique flora and fauna of the Green Continent and its excursion diversity have long attracted tourists from different countries. Nevertheless, Australia is ready to offer much more. Despite a population of only 23 million, this is the third most popular destination for international students after the UK and the States. Study abroad education consultants found out what is tempting about education in Australia and how to enter the local university.

To go to a country, which is not even audible even in the Internet age, requires good reasons. And they are. First, Australian cities have earned a reputation as the safest in the world, with low crime rates and good ecology. Melbourne, Adelaide, Perth are among the top ten world ratings for the quality of life (The Economist, 2017).

The state itself, according to the expats, is known as hospitable and multicultural with a population originating from 200 countries. In addition, the government has developed a wide range of services to support students and facilitate their adaptation. In their free time, students will also not be bored: surfing and swimming are suitable for water sports enthusiasts, and tennis, cricket, football and rugby are more for team players. Tracking and hiking thrive in national parks.

After the completion of the training, graduates of the bachelor’s and master’s degrees can work legally in the country for 2 more years with the prospect of remaining for further permanent residence. At graduates of research directions and doctors of sciences, according to the immigration program, this term is even greater- 3-4 years. You may need a student visa Australia to stay within the country during your study. 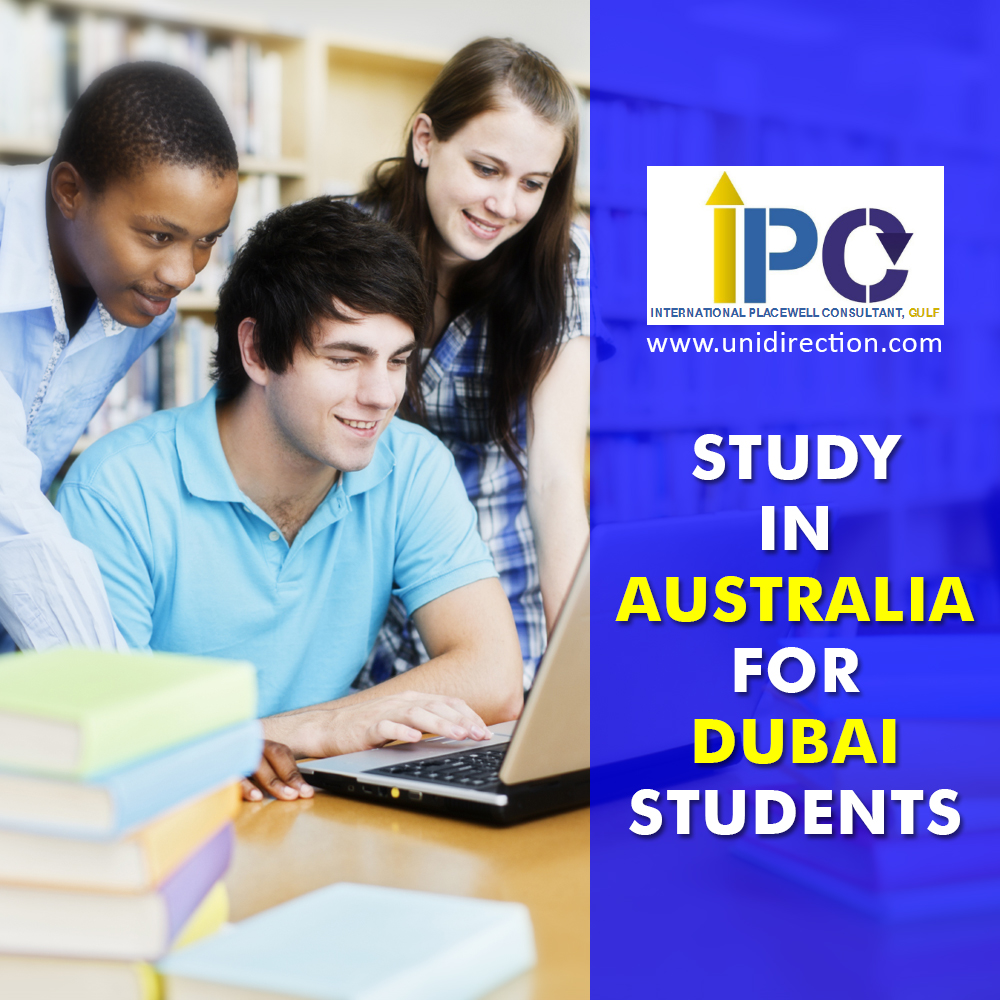 Features of education in Australia

The study in Australia is based on the British model and refers to the multi-stage. High standards of teaching are monitored meticulously by the local Ministry of Education. Australian diplomas have long received international recognition and are listed far beyond its borders.

Education at the primary level, in bachelor’s degree, is calculated with full-time employment for three years (on some programs – 4-5 years). Double degrees are popular, for example, economics and marketing or IT and management. You can apply for a master’s degree right after receiving a bachelor’s degree. Its duration is 1-2 years, depending on the specialty.

Tuition on university programs is paid for local residents and foreigners, the cost of it starts from 22 thousand dollars a year. The government allocates more than $ 200 million a year to pay international undergraduate scholarships, so if you want and perseverance, you can partially or completely cover financial expenses.

A few figures and facts:

In the country there are more than 22 thousand courses and programs from different fields of knowledge. Most often, foreign students enter the specialties related to information technology, business, economics and medicine.

Six Australian universities are in the top 100 in the world (THE World University Rankings 2017-2018).

6 of the top 50 student cities are also located here. These are Melbourne, Sydney, Brisbane, Canberra, Adelaide, Perth (QS Best Student Cities, 2017). Assessment is based on the analysis of indicators: affordability of education, quality of life, popularity among students and employers.