IPC > Blog > Study in UK > How Different is UK Education System to US Education ?

How Different is UK Education System to US Education ?

When it comes to higher education abroad, quite often the question of comparing Britain and the United States arises. Both countries are invariably associated with the highest standards of quality of education, they have the oldest traditions of education and it is in them that the largest number of the most prestigious universities in the world is located. Are there many differences in British and American university education? Yes, quite a lot and, of course, each system has its pros and cons.

We prepared this material specifically for those who would like to thoroughly understand the issue, and touched on a number of important points – from the submission process, curriculum and assessment of performance to cost and living on campus. We would like to note that this is mainly about undergraduate programs; however, this material will also be useful for future masters.

The process of applying for university studies in the UK and the USA is significantly different. In the UK, students apply at the same time to several universities, using a centralized system of admission to universities and colleges – UCAS(Universities and Colleges Admissions Service). UCAS allows you to select five universities and undergraduate programs for one specialty, respectively. 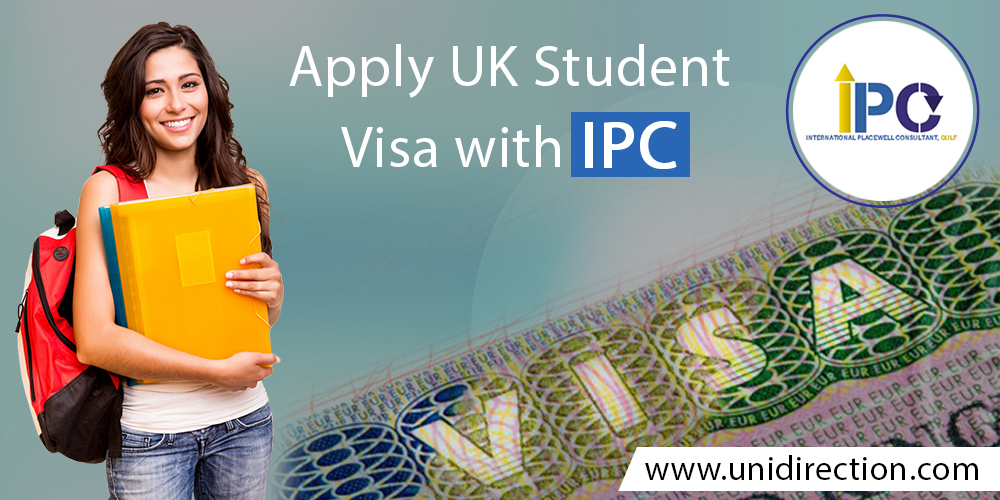 After receiving answers from five universities (conditional enrollment or refusal), the choice is narrowed down to two options. The system fills in one general questionnaire with personal and academic data and sends one letter of motivation, as well as a recommendation from the school. The deadline for filing is October (Oxford, Cambridge, as well as medical and engineering specialties) or January (all other options) of the last school year. In the summer, in June or August, the applicant receives final grades and the final confirmation or refusal of the priority university.

International students are often advised to take the ACT, although, at the moment, it is in fact not a very high quality analogue of the SAT, with more questions and less time to solve them, while the SAT has recently been significantly improved and improved. There is also an inconvenient format for the electronic exam – it is more designed for the traditional delivery and filling out the questionnaire by hand. It is worth noting, however, that ongoing work and improvement is being done on both the SAT and the ACT, and we recommend candidates to study the actual information on the exams before making a decision.

Percentage of enrollment in top universities

Few people can be surprised by the fact that the number of applicants to universities such as Harvard and Princeton in the USA and Oxford and Cambridge in the UK is measured in tens of thousands of students per year.