Why Choose the Canada Study Overseas ?

When discussing the best educational systems in the world, it is normal to think of Asian powers, such as Singapore or South Korea, or in Nordic countries, like Finland or Norway. But Canada has come, on its own merits, to the top of this list. Canada has been one of the few countries to achieve one of the top ten positions in mathematics, science, and reading.

What are the main characteristics of Canada study overseas from the point of view of international students?

Organization. Canada is one of some countries in the world that does not have a national education system. The ten provinces and the three territories have independent ministries of education that are responsible for the organization, management, and evaluation in their territorial areas at all educational levels, from primary to university education. This system has worked successfully: the literacy rate in Canada is 99%. 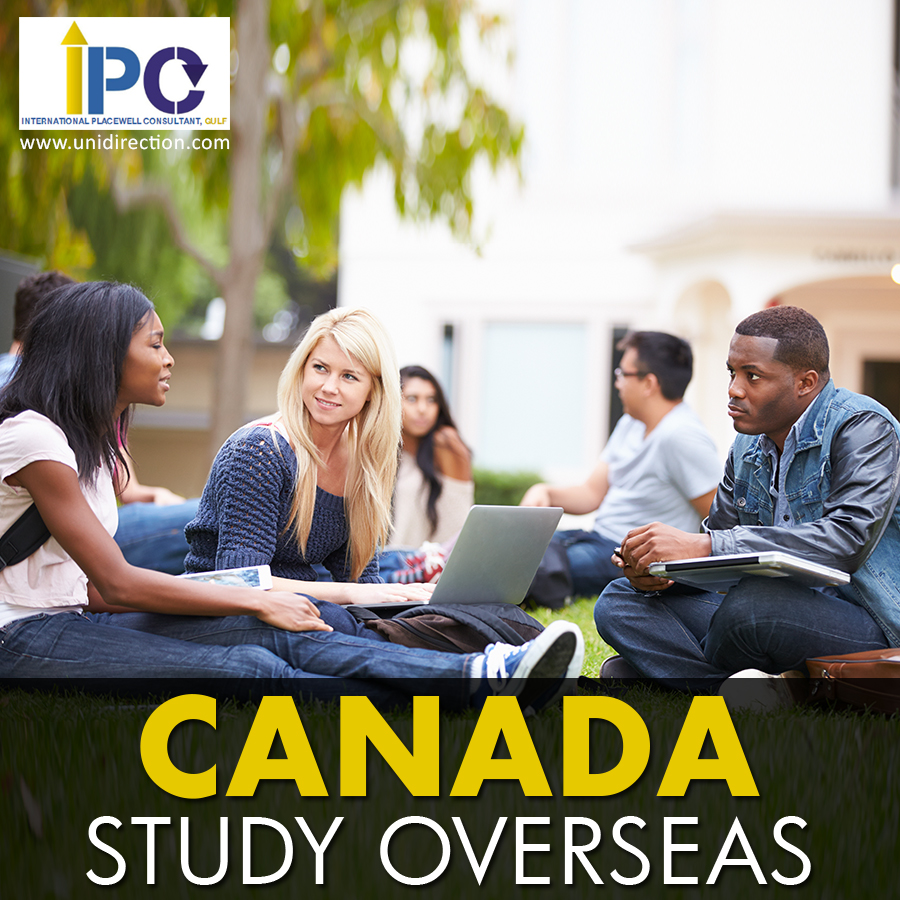 Although there are great similarities between the different provincial systems in the country, some of them reflect their historical, language or cultural differences.