IPC > Blog > study in Ireland > Artificial Intelligence in Education; an Avenue Worth Exploring

Artificial Intelligence in Education; an Avenue Worth Exploring

Artificial Intelligence is described as the code for programming a device to perform a task which is traditionally provided with human intelligence. In general cases, it is the computer which is programmed to perform the tasks done by humans marked for its complexity. Complexity may be something tedious to do but once the computer is programmed to perform as per the AI, it could be able to do the task successfully which the humans may be unable to accomplish for being slow and prone to exhaustion.

Imagine a phone that you used a decade back and compare it to the savvier one that you use right now. It is different, isn’t it? With so many features of security, high-end camera and of course access to high-speed internet, it is a pocket-sized powerhouse of knowledge and communication. Similarly, the classrooms of today are poles apart from the classrooms of the yesteryear. The times of a class teacher taking charge of some 30 students at a time without a projector and individual attention is slowly becoming a thing of the past in the universities in Ireland. 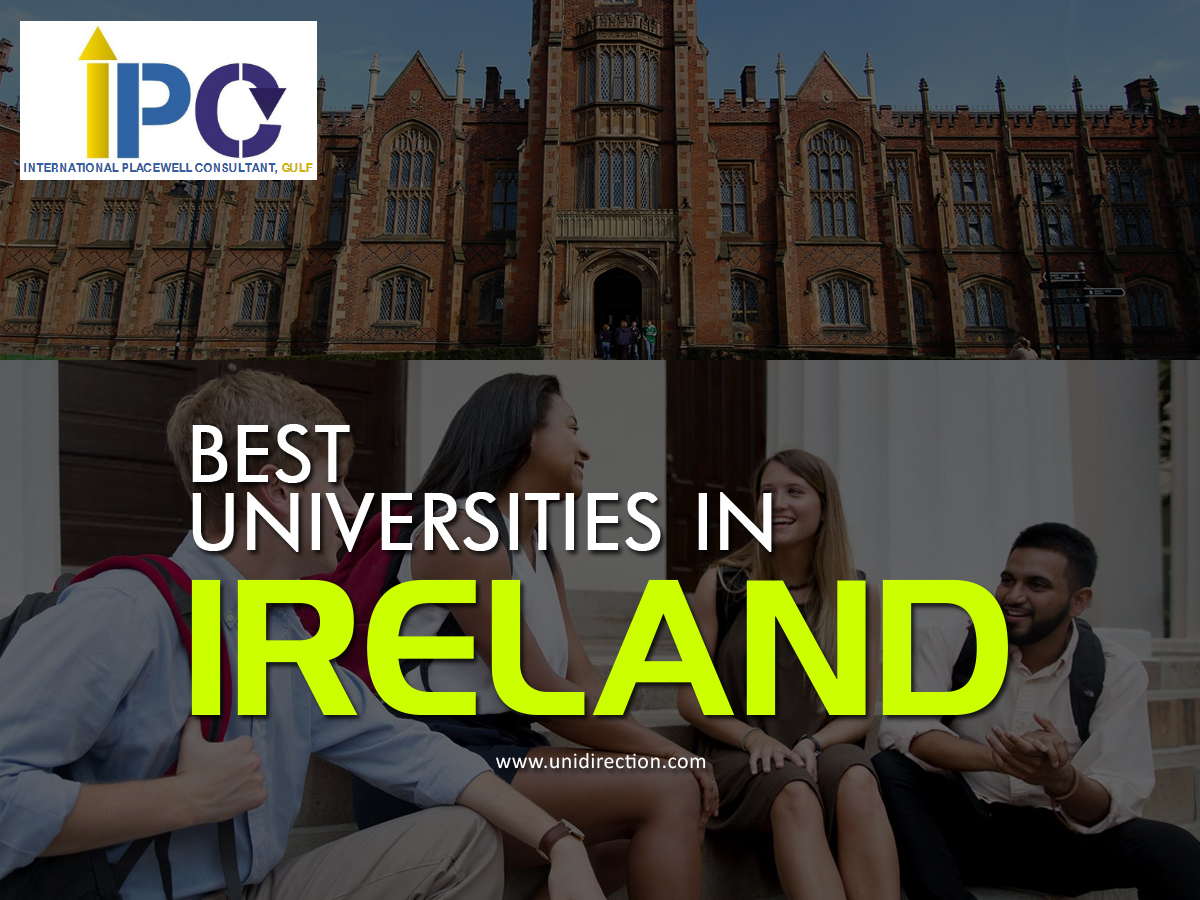 Artificial Intelligence is here to stay; the quicker we realize the quicker we progress. But there might be purists questioning the change in the process and system that exists for more than a century. So here is the response.

Artificial Intelligence in Education (AIEd) promotes investigating learning in every sphere and in every sect of the education system when compared to traditional classrooms or in workplaces. If we are seriously into forming an order to support formal education as well as lifelong learning, artificial intelligence is the trump card hands down. It brings together AI, which is interdisciplinary in itself, and the learning sciences (education, psychology, neuroscience, linguistics, sociology, and anthropology) to promote the development of adaptive learning environments and other AIEd tools that are flexible, inclusive, personalized, engaging, and effective. If one is to delve deeper into the purpose of AI, it can be rightly said that it is pursuing the scientific goal to make computational skills on the dot, and make computationally precise and explicit forms of educational, psychological and social knowledge which are often left implicit and thus it can be formed by AI.

Where does Artificial Education stand in today’s time?

In the last decade, artificial intelligence and adaptive technologies have evolved by leaps and bounds, its use becoming more frequent than ever. Such is the virtue of the system that it brings mastery as well one-on-one learning to scalable degrees. However, these technologies are yet to be merged to the full into widely adopted systems to facilitate teaching. To a large extent, it is our traditional educational models that have hindered the bloom and true adoption of AI systems. There have however been some major reforms in the process which is made to bring the teaching staff closer to the adaptability and familiarity to AI. For the students who plan to study overseas, it is necessary that they adopt themselves to the AI similar to the teaching staff. Not only will it keep them abreast with technology, they shall also get the leverage of getting e-classrooms.