The Advantages of Higher Education Abroad 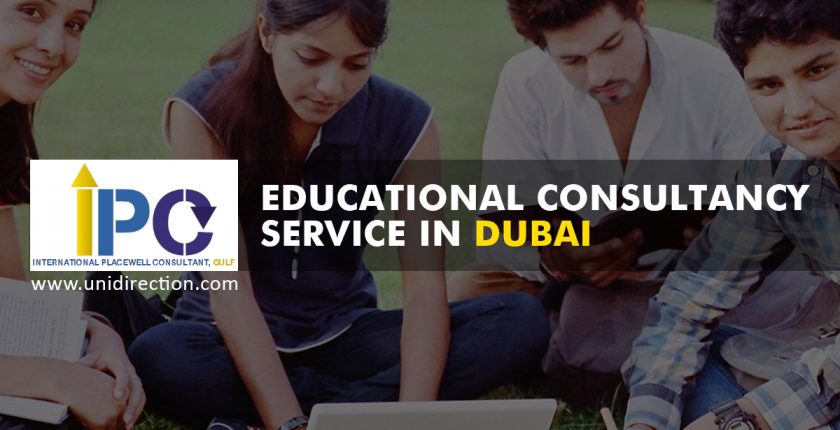 For more than one century young people have been eager to get an education abroad. For the aristocracy and the nobility, this was a sign of a good tone. And today it is a practical necessity for those who want to be guaranteed to receive a demanded profession and an invaluable experience.

The experience of the school year abroad, since high school, is now a highly sought-after choice both by departing children and by their parents. In fact, the habit of spending the fourth year of high school abroad, for a whole school year or a shorter period, such as a semester or a quarter, in a family or college, by attending a local high school is increasingly widespread.

What higher education abroad is better?

Why do students dream of a foreign diploma? For what young people decide to leave their native country for several years of study?

Diploma of the international standard. The very “crust,” for which the entire study abroad program is conceived, plays a leading role in choosing the place of study. The overwhelming majority of foreign universities allow. As a result of the diploma of the international class which is officially recognized practically in all countries. With such an honor new opportunities are opened and, in fact, there are no borders: one can practice and build a career in any state. 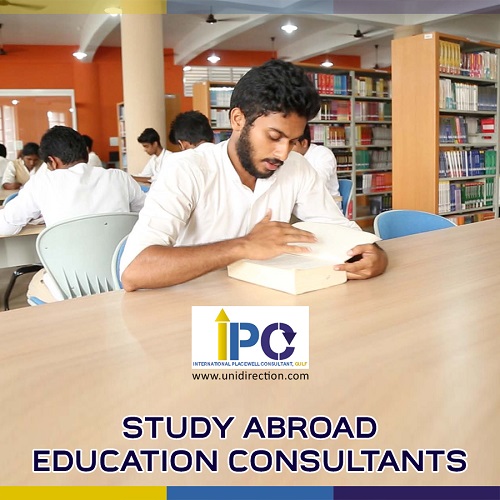 Language and culture. Willingness to change native decorations for everything new will bring a reward. Already in the first academic year, the student is waiting for bright impressions and discoveries. Starting with the need to speak another language (or even several styles at once) and ending with immersion in another culture and way of life.

Practice and internship. It is known that foreign universities are much better equipped technically. Some universities resemble entire scientific towns, from which there is no need to go “into the world.” Especially it concerns technical specialties when the student has everything handy for practical classes. There are also excellent conditions for internships: in some countries, students are sent from the very first year to large companies – to learn the basics of the future specialty.

Scholarships and grants. Abroad universities allow even international students to receive study abroad scholarships and other funds to study their chosen topics. The system of subsidies is entirely justified: if a student demonstrates high motivation, he gets a grant for the development of science without hindrance.

All these advantages prove that getting a higher education abroad will become the most reliable foundation for a future career in your home country.

The benefits of education

To enter into contact with adolescents with a different culture not only serves to develop scientific knowledge but above all the capacity for independent critical thinking, the ability to manage anxiety and to relate with people from different cultures in a new environment, stresses Raffaele Pirola again. Students, in particular, “discover their talents, understand their inclinations and experience benefits them a lot and prepare them to face their studies and professional career better”.