5 Best Cities in the UK to Learn English 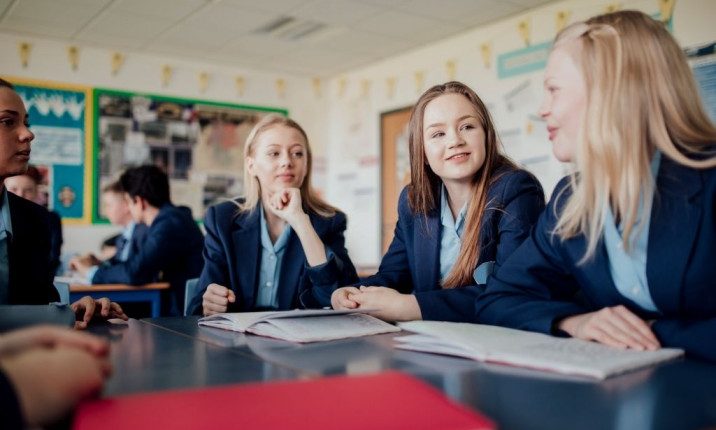 What are the best UK cities to learn English? In social networks, through email, through the comment board…a lot of people have asked this question. And the truth be told: it is a most logical and normal query.

With best detective skills, here are 5 best cities to study English in UK:

University atmosphere and perfect English: these are the tricks of Cambridge, a small town of 108,000 inhabitants. Along with Oxford, the best accent one can find in the whole UK (the so-called formal English) is in Cambridge; a real delight for both neophytes and veterans in the English language.

One should not forget its aforementioned UK universities atmosphere (remember that this charming city welcomes the prestigious University of Cambridge): Students with whom you are going to practice are not naive. In addition to learning the language of Shakespeare, you can enjoy a fun vacation in UK. But not everything is partying in this city! You can also enjoy the various museums, libraries and cultural activities that take place throughout the year to further improve your level of English. 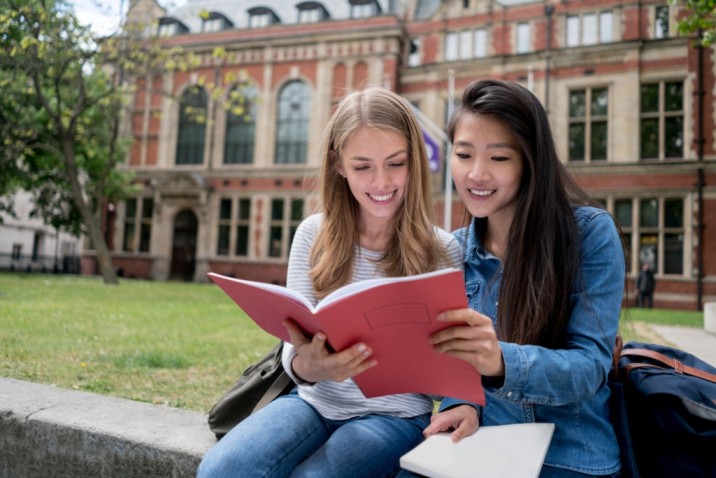 Bristol board is another city preferred by young people when it comes to study English in UK. And it is that pubs, festivals and discos attract a lot of attention, and Bristol is not short of them! Beaches of Bristol Board offers the mildest climates to the learners; the dynamic city has neutral English-speaking generation.

One and a half hours from London is one of the most beautiful, fun and stressful cities in the UK. It could be said that Brighton is characterized by its beaches, its leisure activities and the large number of Londoners who host it on weekends. Regarding learning English in UK universities, it is not short of advantages either:

Granted, Bristol and Cambridge are not lacking in student life, but Oxford is the quintessential university city. Every year 40,000 students take in its walls, of more than 100 different nationalities!

Oxford brings together some of the most prestigious undergraduate scholarships courses in English language. The English spoken here is one of the purest you will find and, last but not least, you can test your level with students from more than 100 different nationalities.

One of the most interesting cities in England to live (if it wasn’t for those harsh winters) is Edinburg. You don’t have to worry about the famous Scottish accent. Edinburgh is a multicultural city with a wide variety of accents. What’s more, the English spoken there is generally very similar to that of the rest of Northern England. A highly recommended destination for those who have a level B1 or higher, want to combine studies and employment, and discover one of the most beautiful regions of the United Kingdom.